Collection of my writings & publications 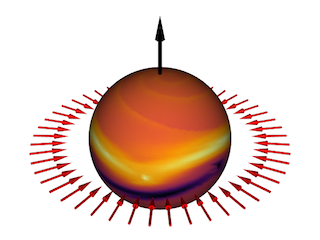 When an accretion disk around a neutron star touches the star, it can form a so-called spreading layer. In a work led by P. Abolmasov, we designed a new 2D spherical spectral code to simulate the dynamics of these layers. Code is, obviously, calle... 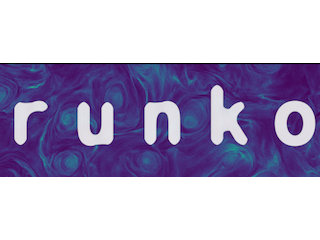 Runko simulation framework is finally available for everybody. Check it out at GitHub! 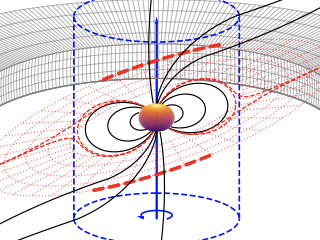 In a work led by Alexandra Veledina we presented a new model for the transitional millisecond pulsars in terms of wind-heated disks. 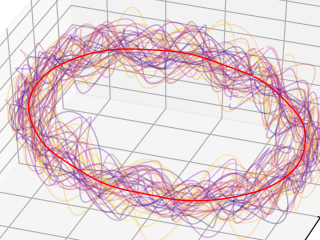 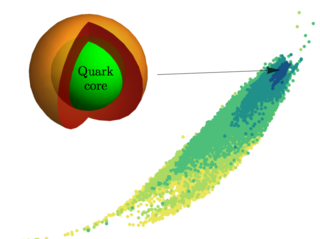 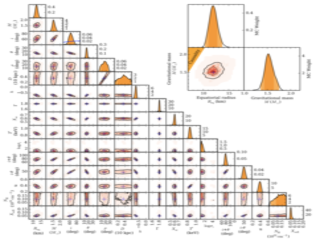 Together with Tuomo Salmi and Juri Poutanen we studied the possibility of applying Bayesian inference to accreting millisecond pulsar X-ray light curves. 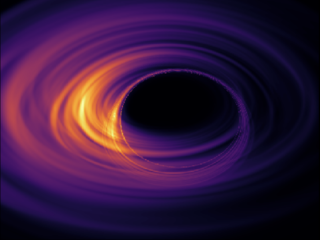 In the project led by Pauli Pihajoki, we took ray tracing and numerical differential geometry to the next level. Images of black holes, disks, neutron stars? Can do! 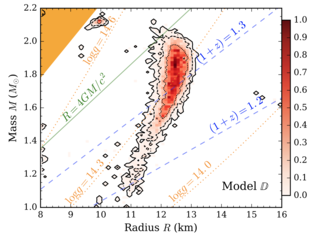 Constraining the radius of neutron stars with atmosphere model fits

We used new nested hierarchical Bayesian modeling framework to constrain radius of the neutron star in 4U 1702-429 to be R=12.4km. The presented method turns out to be one of the most accurate ones there is! 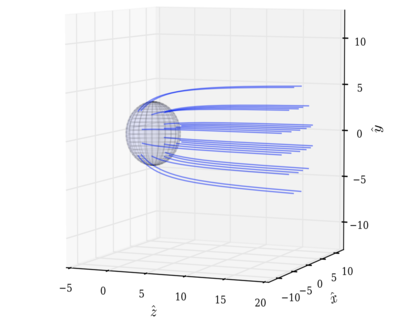 Bender is finally here! Together with Pauli Pihajoki, we developed a ray tracing platform for rapidly rotating oblate neutron stars. And yes, it's open source! 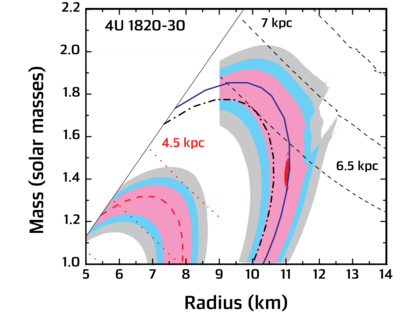 In the work led by Valery Suleimanov, we applied the direct cooling tail method to constrain the atmosphere composition of a neutron star in 1820. Our results show that helium is strongly favored. 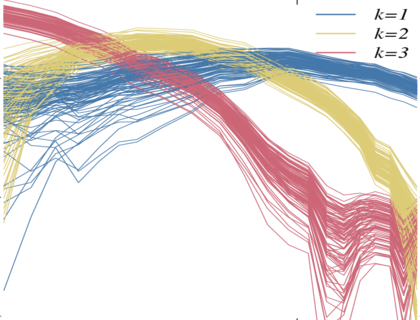 In the work led by Jari Kajava, we studied the interface between the neutron star and the accretion disk. This so-called spreading layer seemed not as constant as people have previously assumed! 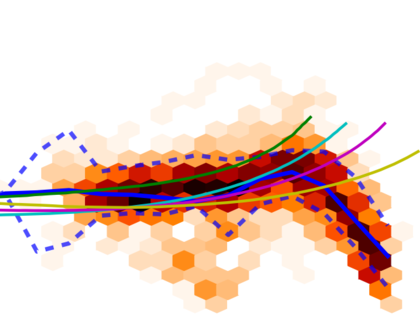 How do X-ray bursts really cool? Is it a single-index powerlaw or maybe an exponential? We investigated this together with our student Jere Kuuttila. 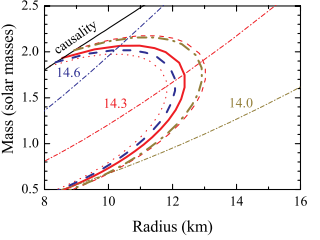 Here we derived some corrections to our existing cooling tail method. This new method is then applied to a previously measured neutron star, identifying about 500 meter calibration error. 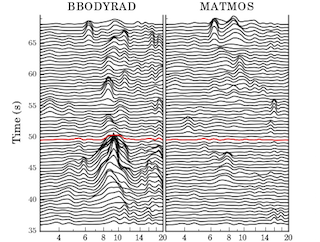 Some peculiar X-ray bursts are found to have atmospheres that are made almost completely of heavy metals. A radiatively driven wind might then ejects some of the burning ashes into the interstellar space. 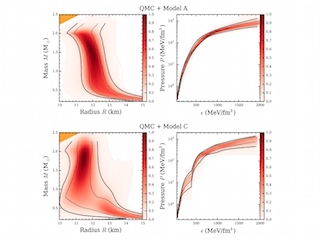 Equation of state of dense matter from X-ray bursts

Equation of state of the cold dense matter has remained mystery for decades. In this recent work, we set new constraints to the EoS parameters by using X-ray bursts that show signs of passive cooling. 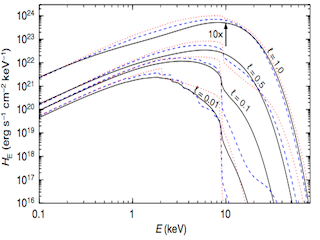 What happens to the observed spectrum of neutrons stars when the atmosphere is full of heavy metals from the nuclear burning? On this article, published in A&A we test the effects by computing detailed atmosphere models. 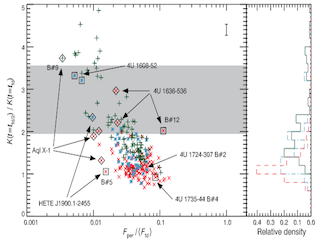 In this work we show how the accretion modifies the cooling of X-ray bursts on top of neutron stars. This will then lead to (at least) two different classes of bursts, that differ considerably. 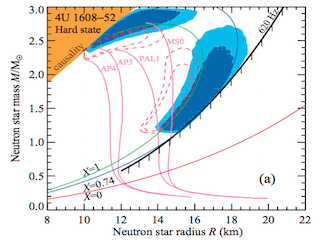 Effect of accretion on the NS mass and radius measurements: 4U 1608-52

On this article, published in MNRAS, we show how the accretion can affect the NS mass and radius measurements that are done using the X-ray bursts.